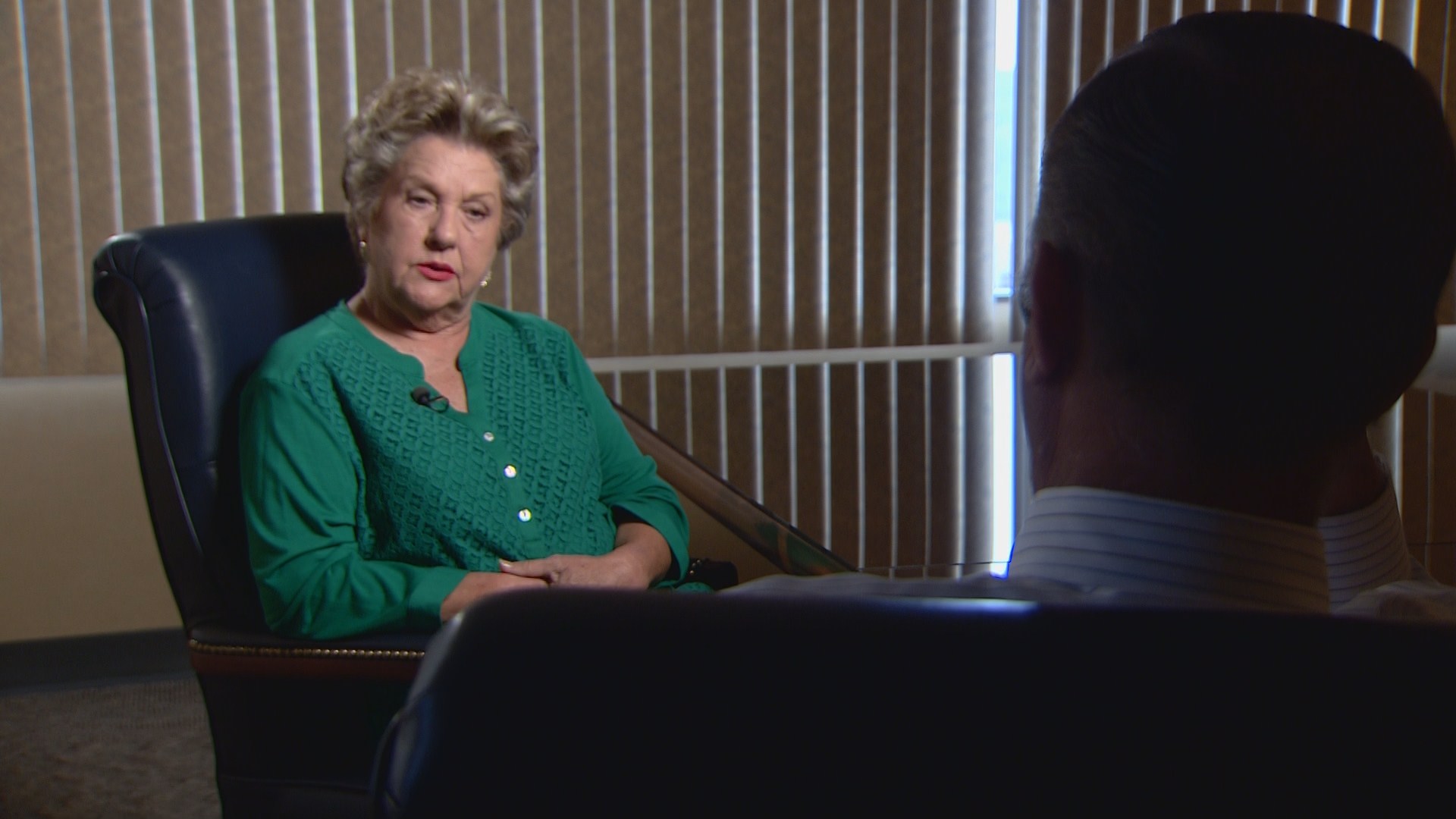 EILEEN MCKENZIE FOWLER LA PORTE, TEXAS called her self in public appearances and news that she was a crusader and she was a convincing one at that.

We were duped by her and scammed. She told over 15,000 legal heirs that she would help them be certified as legal descendants of the land they owned, most importantly the Texas Spanish and Mexican Land Grants and Unclaimed Mineral Right royalties. That number grew over the years as she continually announced new heirs have joined and one could estimate the number of heirs could be another 5,000 – 10,000 or more.

She said there were millions and even billions in royalties at stake. So she came to the trusting heirs and told them, not only would she help them get certified by means of a declaratory judgment, but that she would help them for the same fee get land surveys and other false promises.

Fowler says to a commission “I’d guess that 200 of them have enough unclaimed mineral rights to be a claim,” she said. (of the 363 original grants may have unresolved mineral rights) That’s her guess, but where is the proof?

Later she changed her tune, stating later that she only worked to get declaratory judgments. But she forgot that she left incriminating evidence behind. Also, Fowler acknowledged she has yet to recover any money for her clients or file a successful suit against any energy company many times but on the other side of it, says she did.

These thousands of heirs were left frustrated, angry, and disillusioned when they found out the declaratory judgments were not accepted by the Texas State Comptrollers’ office as any type of legal document, although the judgments were legal, the problem was Fowler failed to use the laws in place and get other laws passed to get the judgments accepted.

Because she had the grandest of plans to lead the heirs astray as long as she could and milk them for millions.

So her own family and relatives that worked for her had to come up with a plan to drag out federal litigation, stealing eight million or possibly millions and millions more (who knew how many heirs she got declared during a 7-8 year period). However none of these heirs have a signed contract with her and the Morganroth Federal Law firm to collect the fees, so it was all a scam! Illegal!

She continued to lead the heirs with lies and false promises that there was a “pot of gold” waiting for them, so they dished out of their hard-earned money millions. Keep in mind that probably 50% of the heirs are very poor, this was a huge loss for them.

There is evidence that royalties do exist, type 2 mineral rights, and other types, but she milked her clients for years according to one investigation that revealed she stole millions of dollars from the heirs and did nothing.

Now is another investigation, lawsuits, and even possible but likely criminal charges brought against her. She acts delusional, playing poor me and pity pot to the facts against her, but she knew and had a well-planned criminal plan to scam thousands of land grant heirs as long as possible. If the Morganroth firm wouldn’t have dropped the case due to the fact over 7-8 years she gave them almost nothing, how much more would she have stolen?

Not only have several news media outlets investigated her claims.

There are reports that the FBI and other agencies could be already investigating.

At the end of the investigations, the prosecutions, and the lawsuits it will prove that EILEEN MCKENZIE FOWLER was the author of the largest scam in the history of the United States.

We are releasing copies of her audio messages and emails to heirs to investigators along with all the other hard proof and evidence of one of the biggest crimes in the history of the United States.