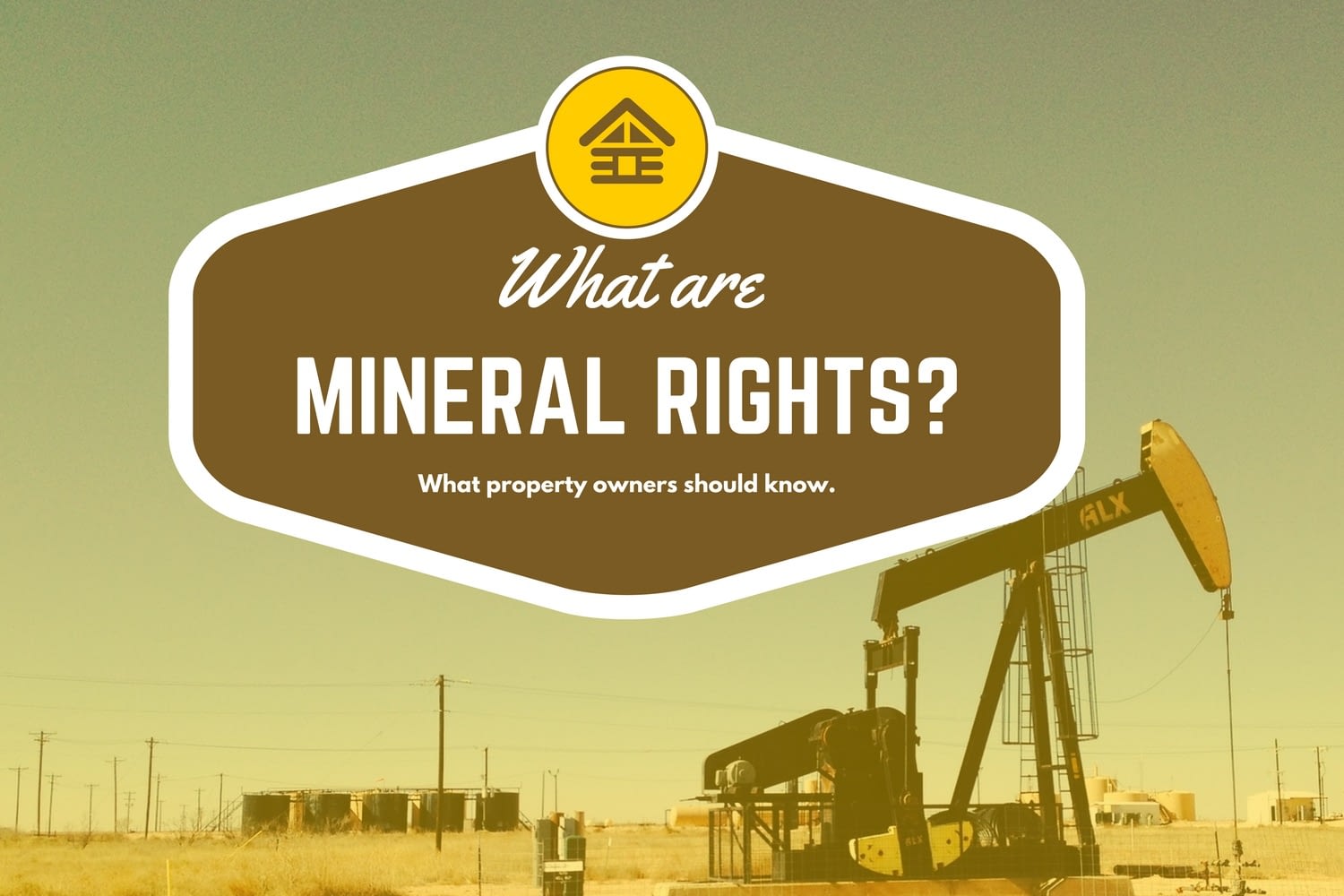 Located in north-central Hidalgo County, La Sal del Rey is one of several natural salt lakes on the coastal plain north of the Rio Grande.

Throughout historic times and likely throughout prehistory as well, the crystal-covered shores of La Sal del Rey attracted both people and animals. Salt is an important mineral for human nutrition and was a critical ingredient for preserving meat and animal hides. Hunter-gatherer peoples likely obtained salt for their own uses, and possibly for trade as well. Hunters also would have found an abundance of game animals pulled to the natural salt exposures on the lake shores.

Prehistoric trade in the lower Rio Grande region is evidenced by pottery shards found at occupation sites near Brownsville, which originated in the Huastec culture area on Mexico’s Gulf Coast near Vera Cruz. Shell ornaments characteristic of the peoples near the Gulf coast (the “Brownsville Complex”) occur at sites well inland, including Hidalgo County. Salt may well have been a factor in these trading activities. In addition, local lore maintains that Indians from the Mexican interior, including Aztecs, obtained salt from La Sal del Rey. Accounts of Aztec trade with northern regions, as told in Spanish writings, may lend credence to this tradition. More tangible are obsidian artifacts found in the Valley: their origins have been traced as far away as central Mexico, indicating definite links with that region.

Prehistoric campers at La Sal del Rey left behind scatters of stone tools and projectile points. These artifacts sometimes occur as surface finds or may be seen eroding from gullies around the lake’s perimeter. To date, however, archaeological surveys have been minimal and there have been no excavations at the lake.

Salt mining in historic times, by Spanish, Mexican, and later Anglo settlers, is well documented. Both salt lakes were mined, but La Sal del Rey was renowned in particular for the quantities of salt it yielded. As salt was taken out, it was renewed within a short time.

Spanish explorers noted La Sal del Rey and La Sal Vieja, and the valuable salinas were identified on maps by the 1700’s. Under Spanish law, mineral resources belonged by right to the crown. Its richness earned La Sal del Rey its name, meaning “the King’s salt.”

Under special provision from the Crown, salt miners “salineros “ dug salt from the lakes, and traders carried it south by mule trains and oxcarts. This same basic pattern continued for decades, under Mexican, Texan, U.S., and Confederate rule. In the Civil War, salt was a valued trade commodity for the Confederacy. During the war, camels left over from the U. S. Army’s famed Camel Corps experiment of the 1850’s were among the means of transport used to carry salt from the lakes to Brownsville and Matamoros, where it was loaded onto foreign ships.

La Sal del Rey played a key role in the history of Texas mineral rights. The retention of mineral rights by the sovereign power continued from Spanish Colonial times into the 1860’s. During that time, a dispute over rights of ownership to salt from this deposit resulted in a state constitutional provision that gave mineral rights to the land owner. This is also confirmed in a book written by a lawyer John Rockwell in 1851, the free link below.

More important today, La Sal del Rey was the catalyst for an 1866 Texas constitutional amendment that turned over mineral rights to property owners and took them away from the government, which by law and custom in Texas had controlled all minerals until then. Now the landowner had the mineral rights confirmed by the 1876 Consitution. This was challenged in 1928 Greene vs Robinson but the supreme court upheld the constitution ” It held that the Act did not relinquish the oil and gas to the landowners; instead, it made the landowners the agent of the State for the leasing of oil and gas rights, and granted to the landowner the right to one-half of all bonuses, royalties and other benefits accruing from those leases.” We only see talk about the royalties, but there are bonuses and other benefits.

Salt mining continued at La Sal del Rey into the 1930’s. Despite centuries of mining, the lake still holds an estimated four million tons of salt within its massive salt dome. Lying in a natural depression, the lake is fed periodically from runoff during periods of rainfall. After decades of farming, its surrounding landscape is reverting to natural habitat. To the east, in Willacy County, is La Sal Vieja — actually comprised of two lakes separated by a narrow strip of land. Both salines are home to a wide diversity of native plants and wildlife, and both are within the Lower Rio Grande Valley National Wildlife Refuge (LRGVNWR). At present, only La Sal del Rey is accessible to the public. Visitors can view the now-quiet and historic saline, walk its shoreline, and imagine the prehistoric and historical activities that centered around it.