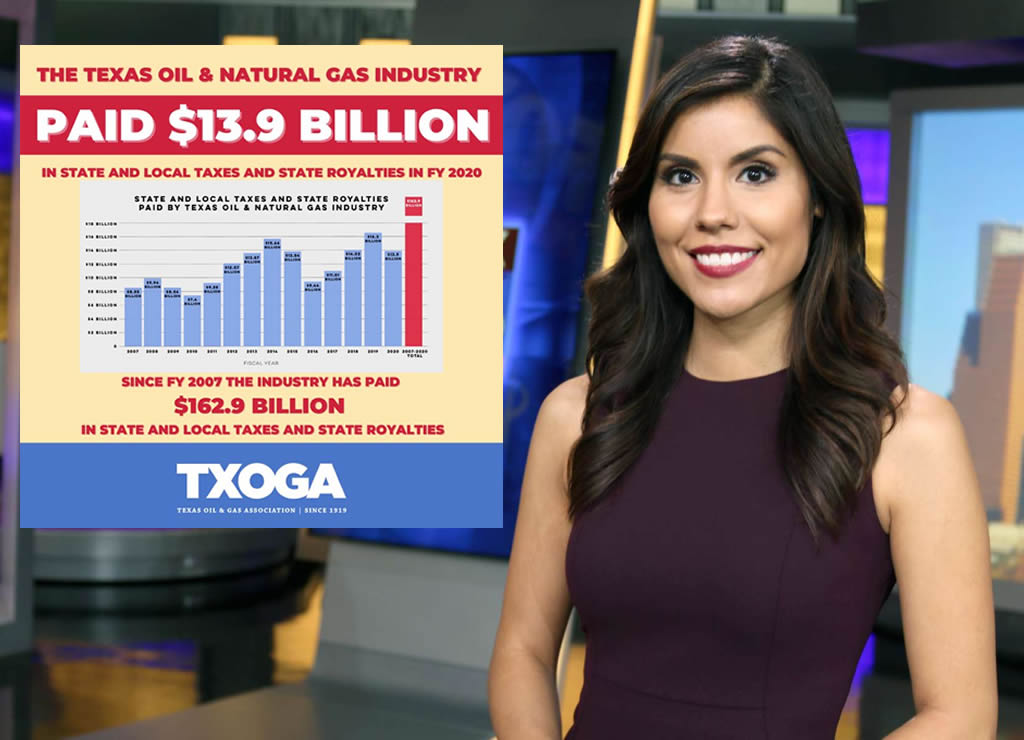 Trillions of dollars paid in royalties were paid in the last 14 years according to a recent investigation and reporting’s from the Texas Land Grant Office and other reporting agencies.

The law says we are entitled to royalties, bonuses and other. What does that mean and how much of the $33.9 Billion paid in 2020 (one other reports states) is ours ? Is from claimed and unclaimed wells?

We are checking into this as we requested official documents over the last 100 years and will report later.

One educated person would say that we also get royalties paid for property, production of oil, production of gas, oil and gas well servicing and royalties to state funds or everything except for Sales and Taxes (or do we also get a part of sales and taxes ?) We will clarify later as we are requesting financial reports over the last 100 years. But let’s say it is 21.4286 % of the total paid in. Taxes are only .042 percent and .59 Billion is 23.55% of 13.9 Billion.

127 Years of drilling how much in royalties were paid in, were supposed to get paid in ? We don’t know

Three years ago there was quite substantially less oil production until new basins were found.

The purpose of our report is to show there are trillions of dollars in royalties paid in only in the last 14 years.

How much production royalties (estimated) were paid out of the 3.8 Trillion paid in over the last 14 years?

How much of that is unclaimed ?

Any way that you look at it, it is mind boggling after a few hundred million. We have not even estimated the last 127 years

When experts estimate there are more than $250,000,000 Billion they are way below what could be Trillons of dollars of unclaimed roaylaties.

Here are the last 14 years figures:

Over $162 billion has been paid by the Texas oil and natural gas industry in taxes and state royalties since 2007, a staggering figure that doesn’t even include industry payroll or its economic ripple effect on other sectors of the Texas economy. pic.twitter.com/t9u9qSzZXe

AUSTIN – According to just-released data from the Texas Oil &

… Continue readingTexas Oil and Natural Gas Industry Paid More than $14 Billion in Taxes and Royalties in 2018, Up 27% from 2017TXOGA