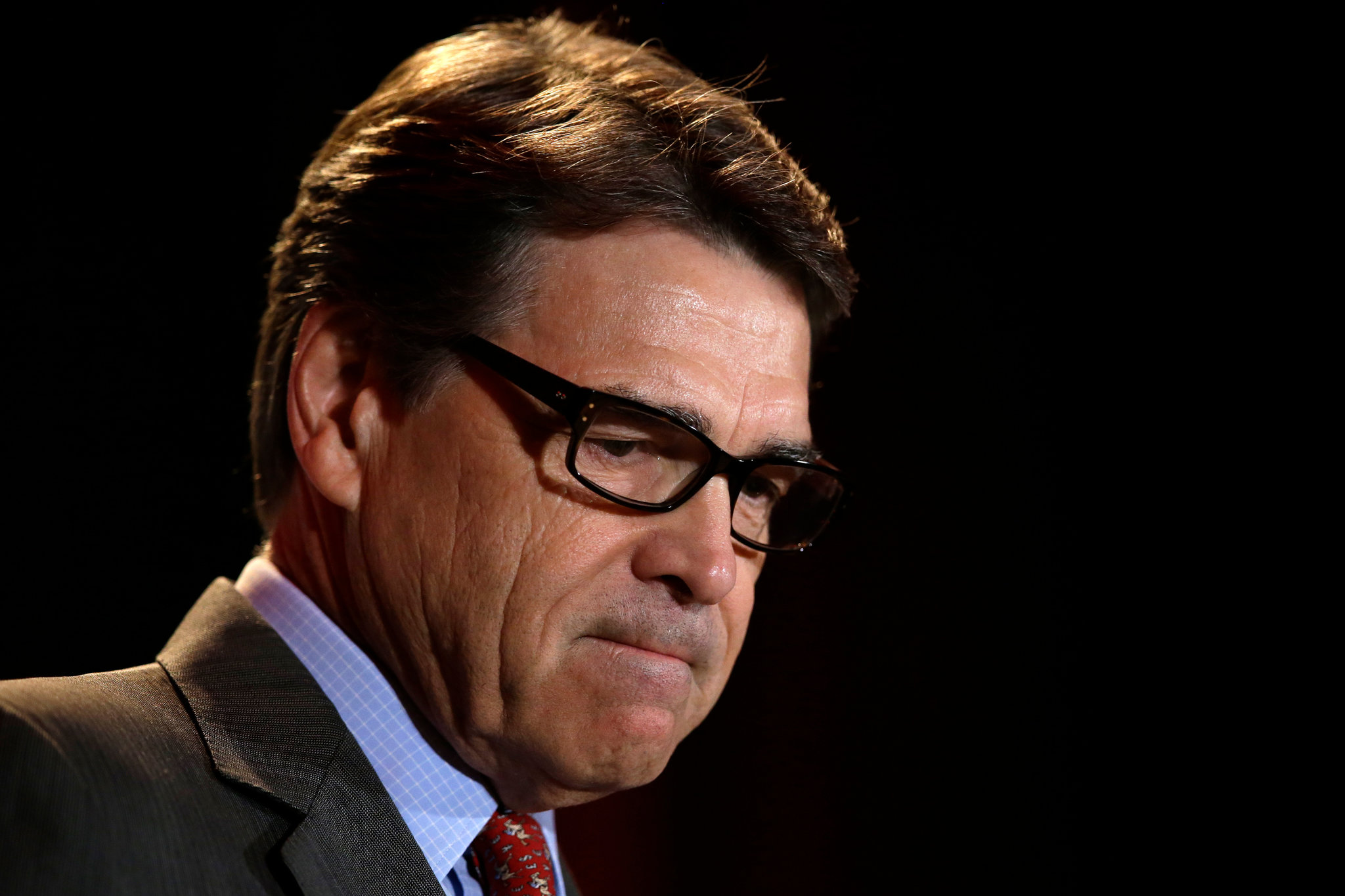 IRLEAKS the sister to WikiLeaks but considered more journalistic with verified sources like Project Veritas has stated they are looking for whistleblowers.

Below is part of their article from https://irleaks.com/content/corruption-murder-and-oil-and-gas-payoffs-to-keep-royalties-away-from-the-heirs-texas-any-whistleblowers/

Years of corruption, theft, fraud, and payoffs have stopped the legal heirs of the lands to get their rightful inheritance

This sort of thing has happened in other states where oil and gas has been found. For example in Oklahoma, a whistleblower leaked to us and others troves of emails sent to not only the Attorney General but other state elected officials and politicians to keep the mineral rights royalties away from the rightful heirs, until it was leaked.

Now over 40,000 plus some Texas Spanish Land Grant Heirs need your help. We must expose this now, we have already a lot of damming leaks and proof, but we need more.

YOU CAN LEAK TO US IRLEAKS, OR WIKILEAKS OR PROJECT VERITAS, IF YOU WORK FOR A CORRUPT OFFICIAL, OR POLITICIAN, OR OIL OR GAS COMPANY AND HAVE INFORMATION AND YOUR SOURCE AND PROTECTION IS GUARANTEED.

It could be that even lawyers who work for the oil companies or are on their payroll.

This is true of a commission are involved there is a list below of some appointed by the corrupt Governor at the time Rick Perry for HB724. This commission was supposed to help get the payouts to the legal heirs but it was all flawed.

The video archives (see below)  available online prove the corruption goes deep, even to the fact the oil and gas companies only report about 30% of the leases.)

There are others milking these land grant heirs and we need to find out all of the truth and expose it.

In 2019 the SEC tried to intervene but failed https://www.globalwitness.org/en/press-releases/proposed-us-oil-anti-corruption-rule-would-fail-deter-corruption/

Corruption in the Oil and Gas companies goes deep, and extends to deals in several worldwide companies, not just Texas land grant heirs.

Will you step up, we are asking our leaking sources and others also. Visit our page how to leak to IRLEAKS, or contact WikiLeaks or project veritas securely.

Soon we will publish what we have and the new leaks. If you need help please contact us securely.

They are working on a expose to expose all of it, including our crooked lawyers who illegally left us, and did not return our legal materials and original case file documents.