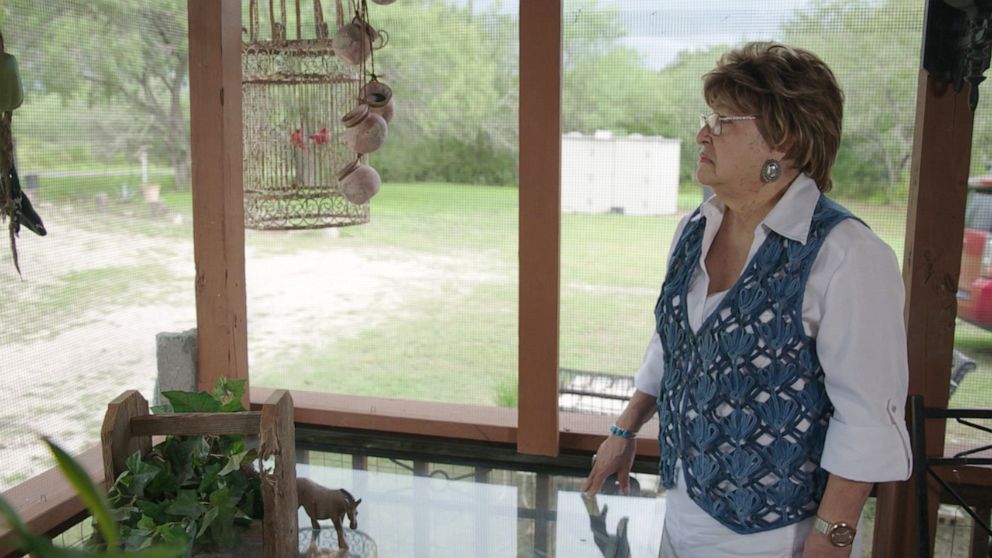 A story we found on ABC News

We are researching all the lawsuits in Texas for royalties we found over 30 and none of them won, they spent life savings because they did not have the right legal defense, or enough people. But this story gives hope as a small family fought for 26 years.

A family (not an heir like the 14,000 of us) was given a Texas island in 1759 fights for royalties promised but never paid. A case a bit different than ours they actually had deeds that promised them mineral rights. The story went that a “white man” approached some of the heirs and convinced them to sell their land. Some of them did. In return, they were promised mineral royalty rights to the land in addition to the money they received as payment for their land. King Charles III of Spain gave them their lands.

Decades past and no one received their royalties “She would have us go check the mailbox to see if anything had come in,” Gonzales said. “My grandmother, Elisa, was still believing that she was gonna receive monies in 1969 when she passed.”

Their experience is emblematic of thousands of other families of color that were promised money and rights to their lands but never saw those promises kept.

For seven years she traveled across southern Texas digging through various court records and trying to find any documentation related to Padre Island. In 1985, she found what she was looking for.

“To me it, it was like when you’re out there looking for gold nuggets and you find gold,” Gonzales said. “It was extreme happiness.”

Tucked away in the Kleberg County Courthouse were the original 11 deeds, confirming the stories her grandmother had told her growing up.

“When I found them, I couldn’t believe it,” Gonzales said.

“I was thankful; grateful to God that He had led me there,” she said. “I can shed tears right now because it vindicated my grandma.”

Her grandmother’s story was completely true. In 1938, a white, Harvard-educated lawyer named Gilbert Kerlin went down to Texas from New York on behalf of his uncle to buy about 22,000 acres of land from the remaining heirs. In the deeds, there was an agreement that the heirs would maintain mineral rights to the land their ancestors had lived on.

But finding the deeds was just the beginning for Gonzales. Over the next several years, Gonzales spent time finding the right lawyers and bringing a lawsuit to court.

But it wasn’t until years later — after Kerlin’s death in 2004 — that Kerlin’s estate settled. All told, the protracted legal battle involved many appeals, years of litigation and, eventually, a settlement totaling $10 million.

“It brought out the history of the family,” Gonzales said. “I think it exposes all the wrongdoings that were created and done.”

the settlement didn’t go very far for Gonzales. There were over 250 heirs, and each received a different incremental amount based on their generational proximity to the original grant and the size of their family’s original property. So, Gonzales, who had spent 22 years researching and digging up her family’s history, ended up only receiving $11,000, almost half of which was paid to her lawyer.

There were subsequent appeals, too. A different line of the heirs kept pursuing more money through litigation. After multiple appeals, the Texas State Supreme Court vacated this case, ruling in favor of Kerlin.

Despite all the obstacles, Gonzales said she “walked away rewarded” for having proved her grandmother’s story.

Twenty years later, Gonzales believes her story can help other families of color who were cheated out of their rights and lands, and are seeking reparations.

“I do believe that the story can help other people,” Gonzales said. “This case set a precedent in the courts for other cases coming up.”